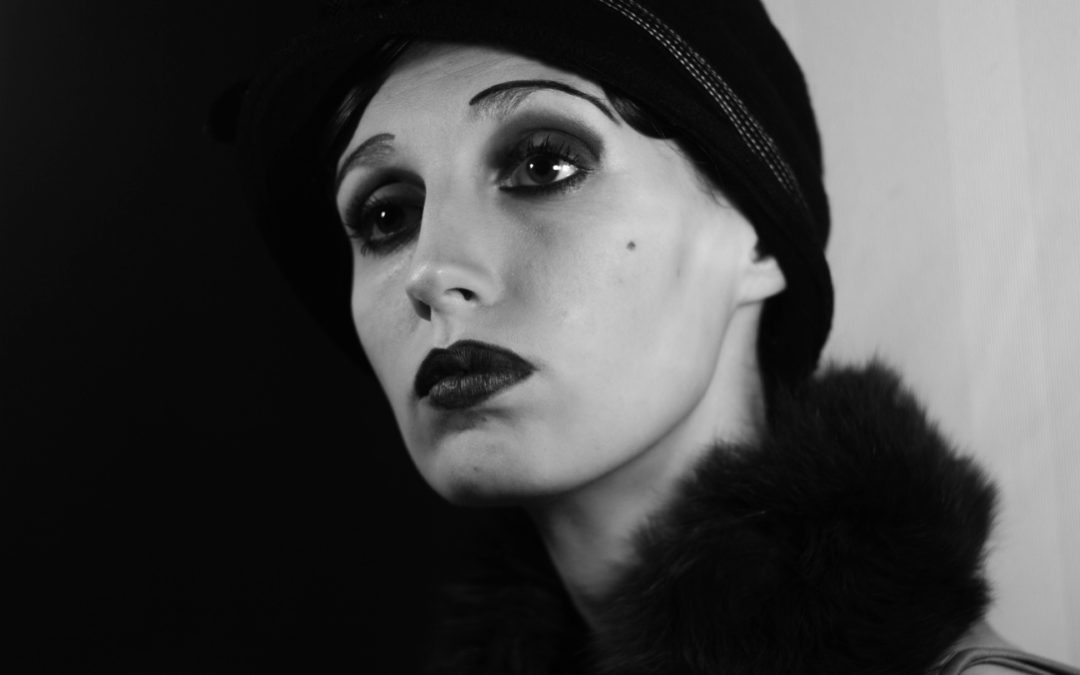 A History of Brows, From Ancient Civilizations Until Today

A history of brows, from ancient civilizations until today. 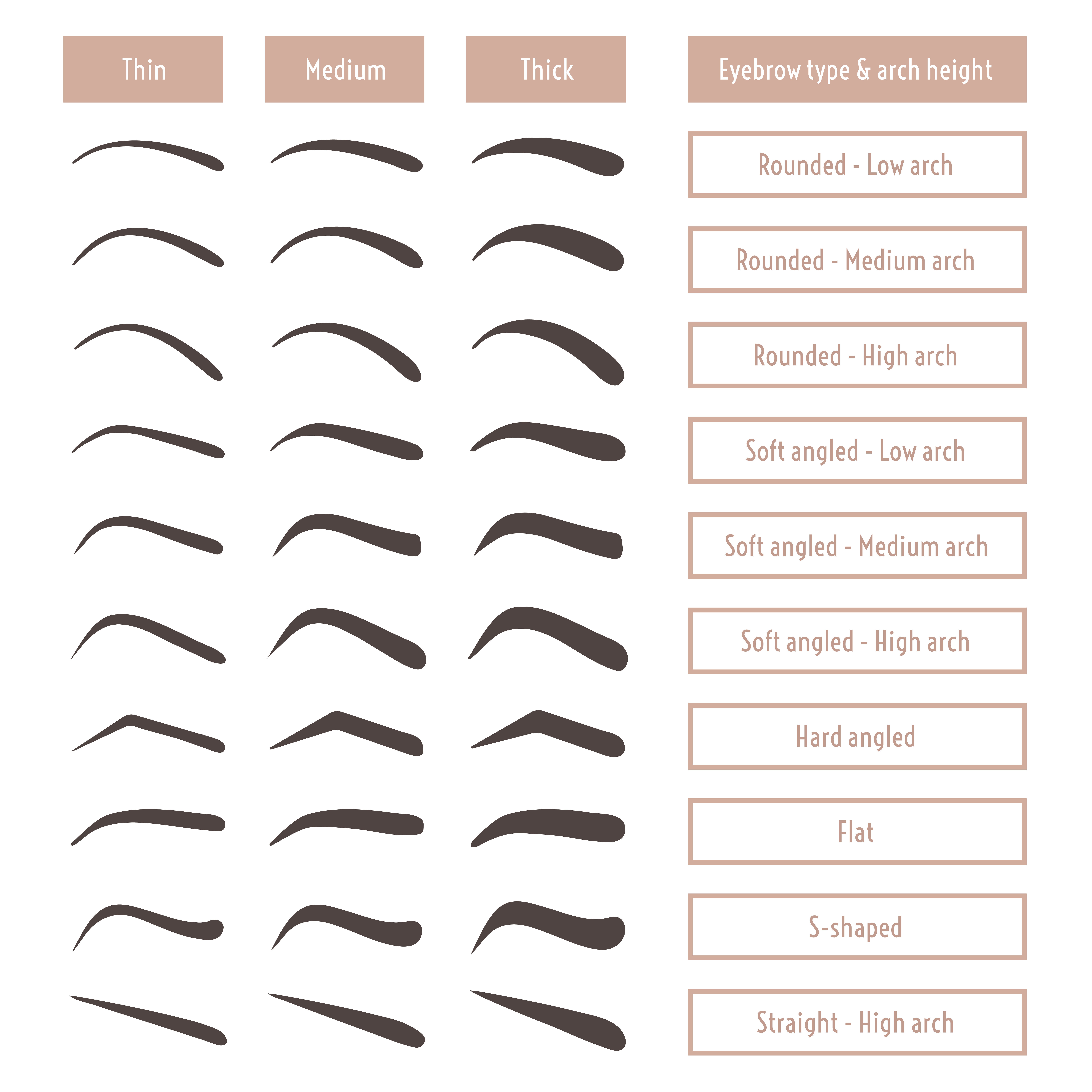 minerals. Greek historian Herodotus wrote that when a cat died in a home, everyone who lived there would shave their eyebrows in mourning.
Ancient Greece and Rome: The ancient Greek people valued purity, so women often left their brows untouched or darkened slightly with black powder. In both cultures, unibrows were prized as beautiful, desirable features worn

by the most intelligent and sought-after women. If one did not have a unibrow, they would create one with black paint.

The Middle Ages: The forehead was the most important feature of the medieval period, which is why women often removed their eyelashes and eyebrows.

Victorian Era: Women who wore obvious makeup were frowned upon in this era and thought of as prostitutes, which is why ladies of breeding left their brows quite bushy and untamed.

1920-1930: Women wore their eyebrows extremely thin and straight by way of extensive plucking, lending to a dramatic, pensive look. They also used petroleum jelly or Vaseline to groom and add shine and emphasis to slender brows. 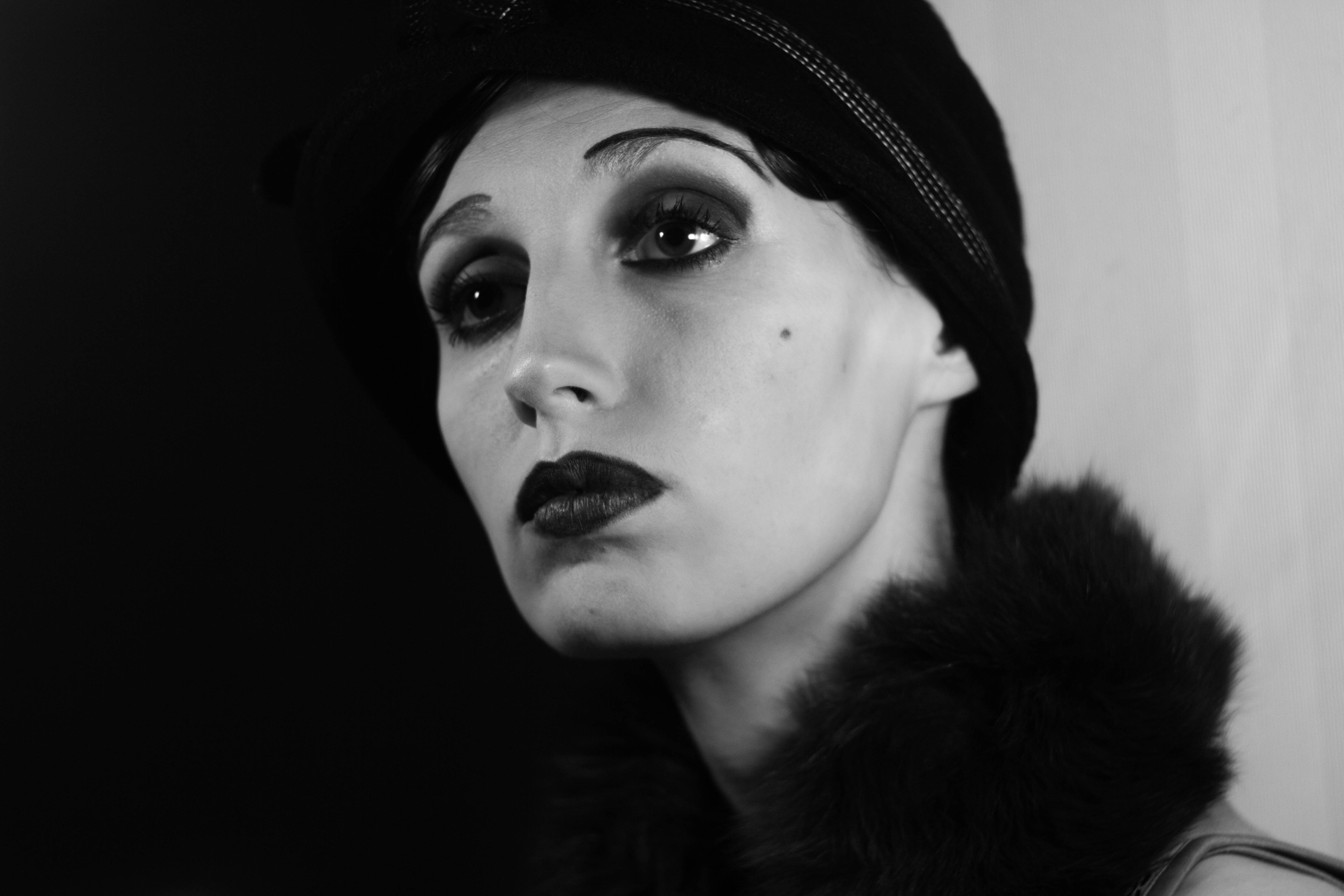 1930-1940: Women continued to wear dark, shiny and severely tweezed brows, but rather than sport straight lines, they favored dramatic high, rounded arches, which sometimes extended all the way to the temple (think Jean Harlow). 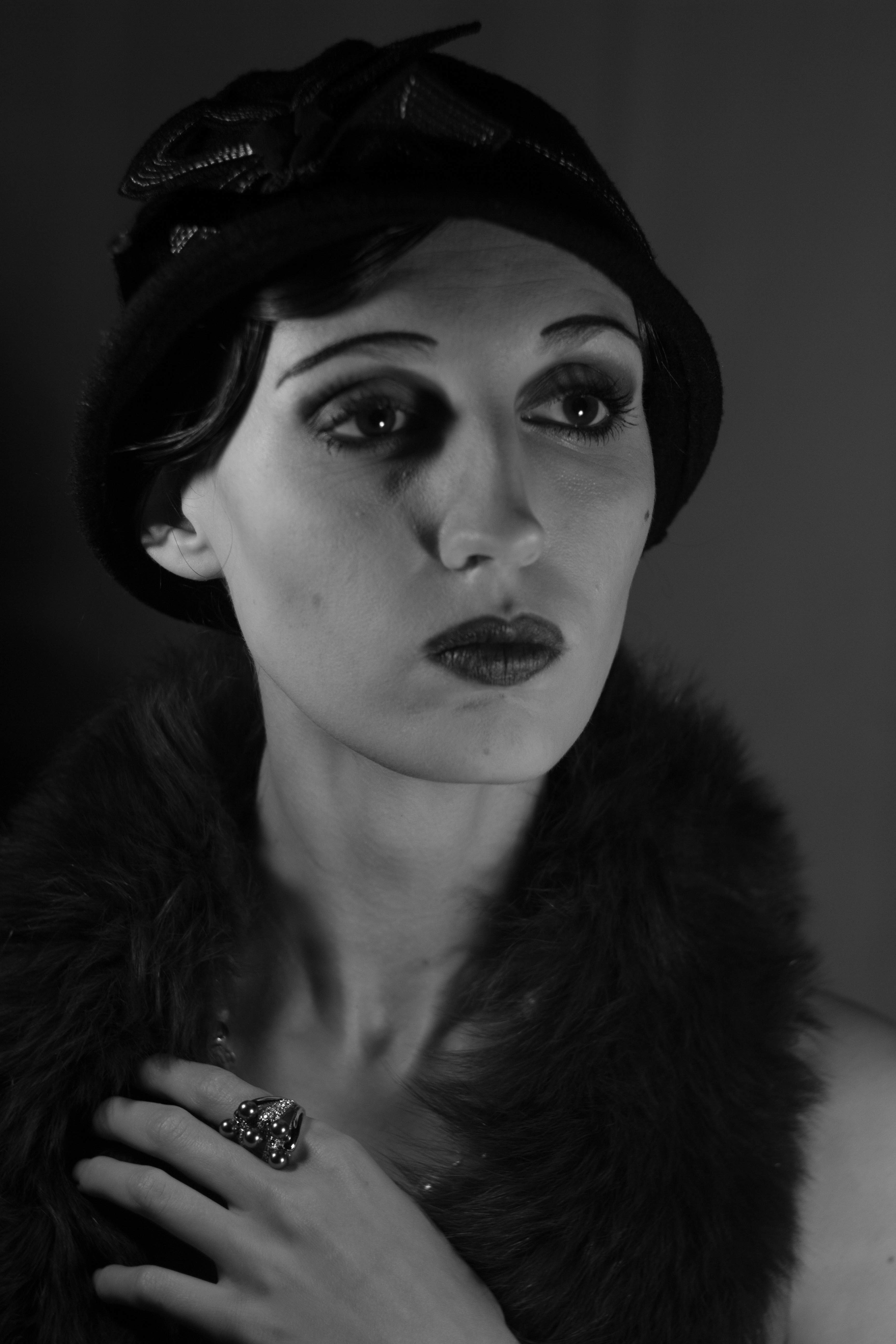 1950-1960: Audrey Hepburn, Marilyn Monroe, and Elizabeth Taylor—the celebrities of this time sported thick, dark brows that were often penciled in to achieve a bolder, more enhanced look.1960-1970: Sophia Loren had the most legendary brows of the decade, and for good reason: She shaved them off entirely, then would painstakingly pencil them back in using super-short, precise strokes. Audrey Hepburn‘s straight, natural brows remained popular, while Andy Warhol “It” girl Edie Sedgwick blackened hers to contrast her platinum hair for a serious statement look.

1970-1980: A handful of brow looks were favored during this time, including thicker, more natural brows as worn by the hippies of the decade and the thinner, more pronounced arches worn by disco enthusiasts.

1980-1990: Bushy brows were the height of ’80s glamour, with Brooke Shields as the cover girl mascot. Thick, ungroomed “caterpillar” brows were all the rage, and a heavy, almost disheveled look was desirable and imitated with the help of brow pencils and powders.